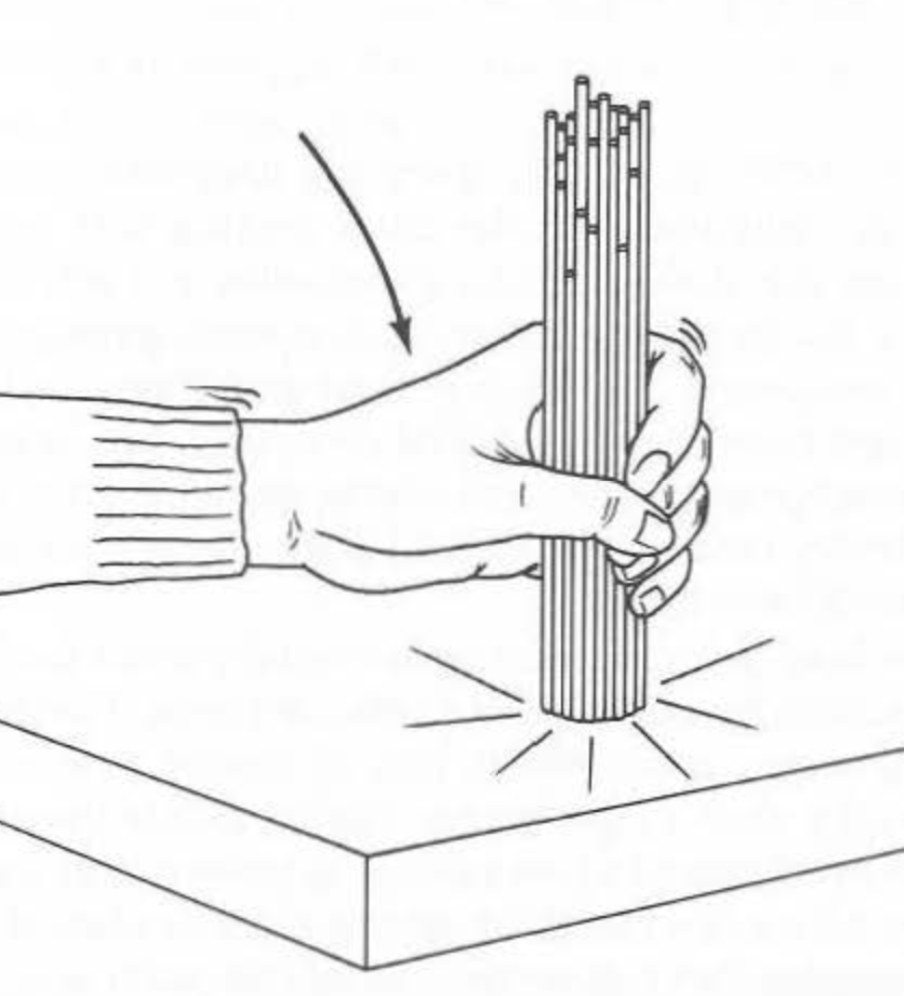 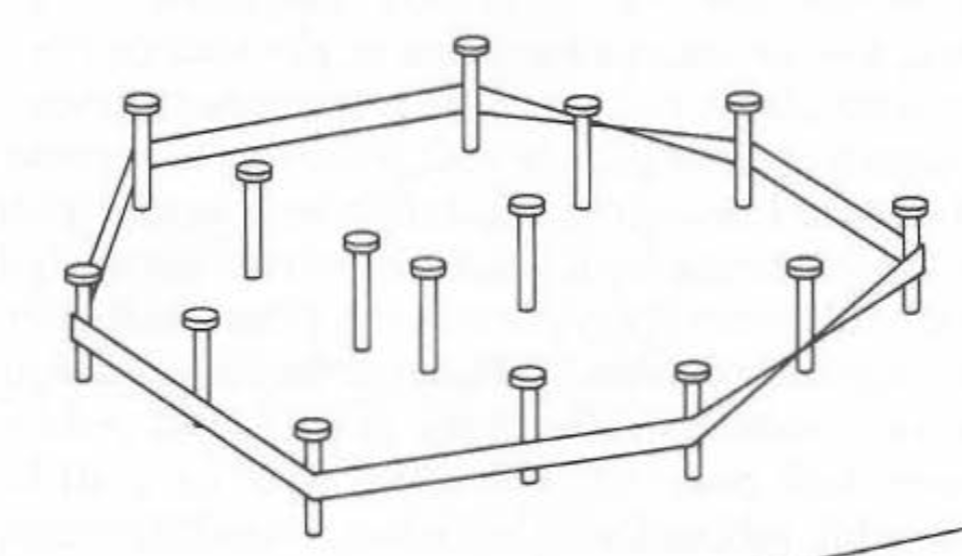 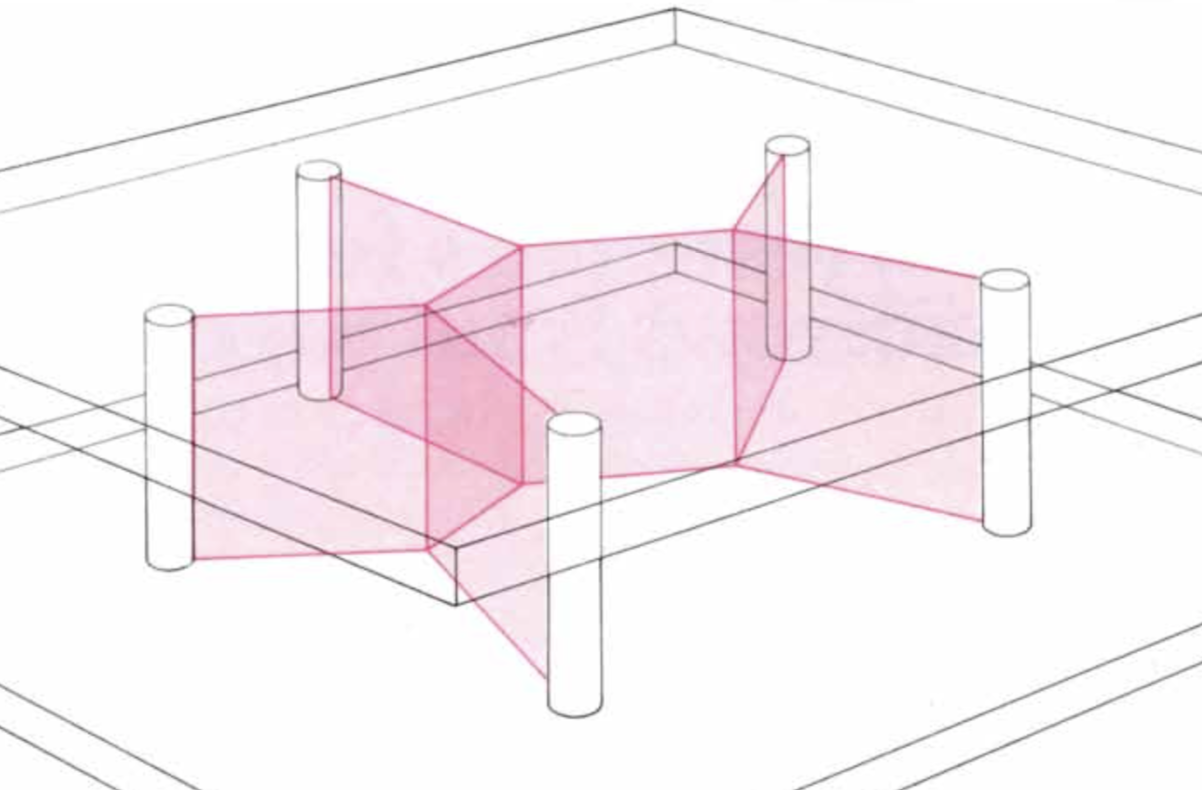 Alexander Dewdney is a Canadian mathematician and computer scientist who authored the recreational mathematics column in the Scientific American magazine from 1984 to 1991, after Martin Gardner and Douglas Hofstadter. In 1984, he describes a number of imaginary analog computers he calls "Analog Gadgets", which can in principle solve computing problems instantly. The first one, shown on the left image, uses spaghetti to sort numbers. The second one uses strings to find the shortest path in a graph. The third one uses nails and a rubber band to find the convex hull. The last one illustrated here uses soap bubbles to solve the Steiner tree problem.

Dewdney admits that most of these ideas were not new and were "part of computer science folklore, passed around by word of mouth and rarely described in the literature". His Scientific American article and a book he later wrote in 1993 helped popularize the ideas. These analog gadgets were only thought experiments and were never meant to be put into actual use. Still, before digital computers took over, analog computers were used to solve real problems such as the control of battleship guns.

Also see our other entries on physical computation, including Christian Freksa's use of a 3D printer to solve the shortest path problem.