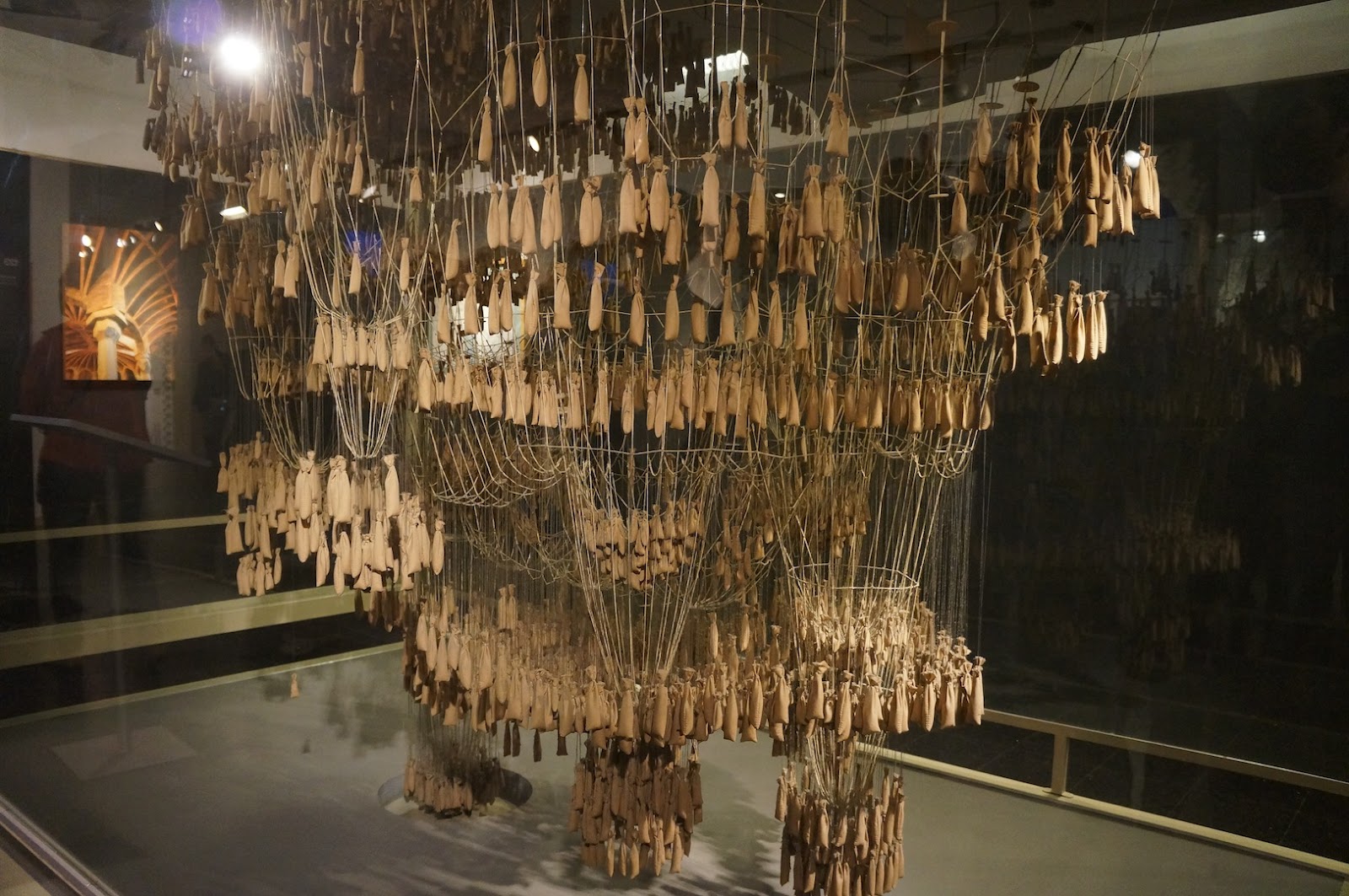 Spanish Catalan architect Antoni Gaudí disliked drawings and prefered to explore some of his designs — such as the unfinished Church of Colònia Güell and the Sagrada Família — using scale models made of chains or weighted strings. It was long known that an optimal arch follows an inverted catenary curve, i.e., an upside-down hanging chain. Gaudí's upside-down physical models took him years to build but gave him more flexibility to explore organic designs, since every adjustment would immediately trigger the "physical recomputation" of optimal arches. He would turn the model upright by the way of a mirror placed underneath or by taking photographs.