Pattern Recognition in a Bucket 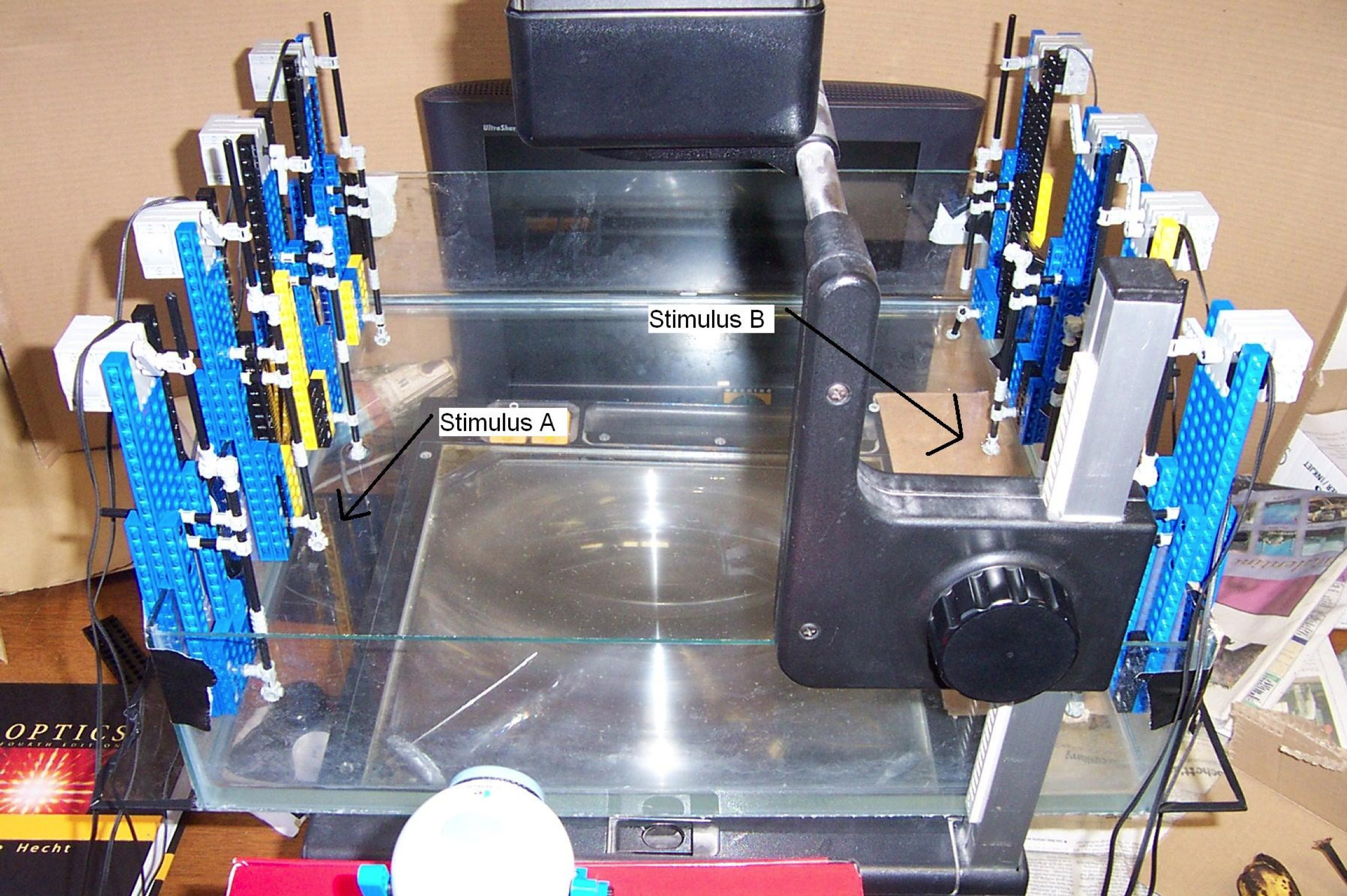 Chrisantha Fernando and Sampsa Sojakka from the University of Sussex published a paper where they demonstrate that a bucket of water can carry out complex, parallel computations, and can even do simple speech recognition. Their setup called "liquid brain" consists in a transparent water tank suspended over an overhead projector and four LEGO motors. Input values are sent to the motors which vibrate the water. A camera then reads the watter ripples and sends the data to a simple perceptron. The paper shows that the system is able to distinguish between utterances of the words "zero" and "one" with much higher accuracy than a perceptron alone.

Also see our entry on Kohei Nakajima’s Computing Tentacle and our other entries on physical computation.