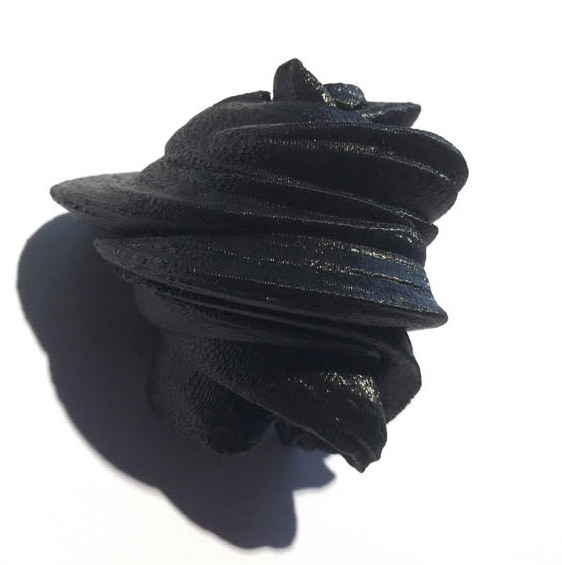 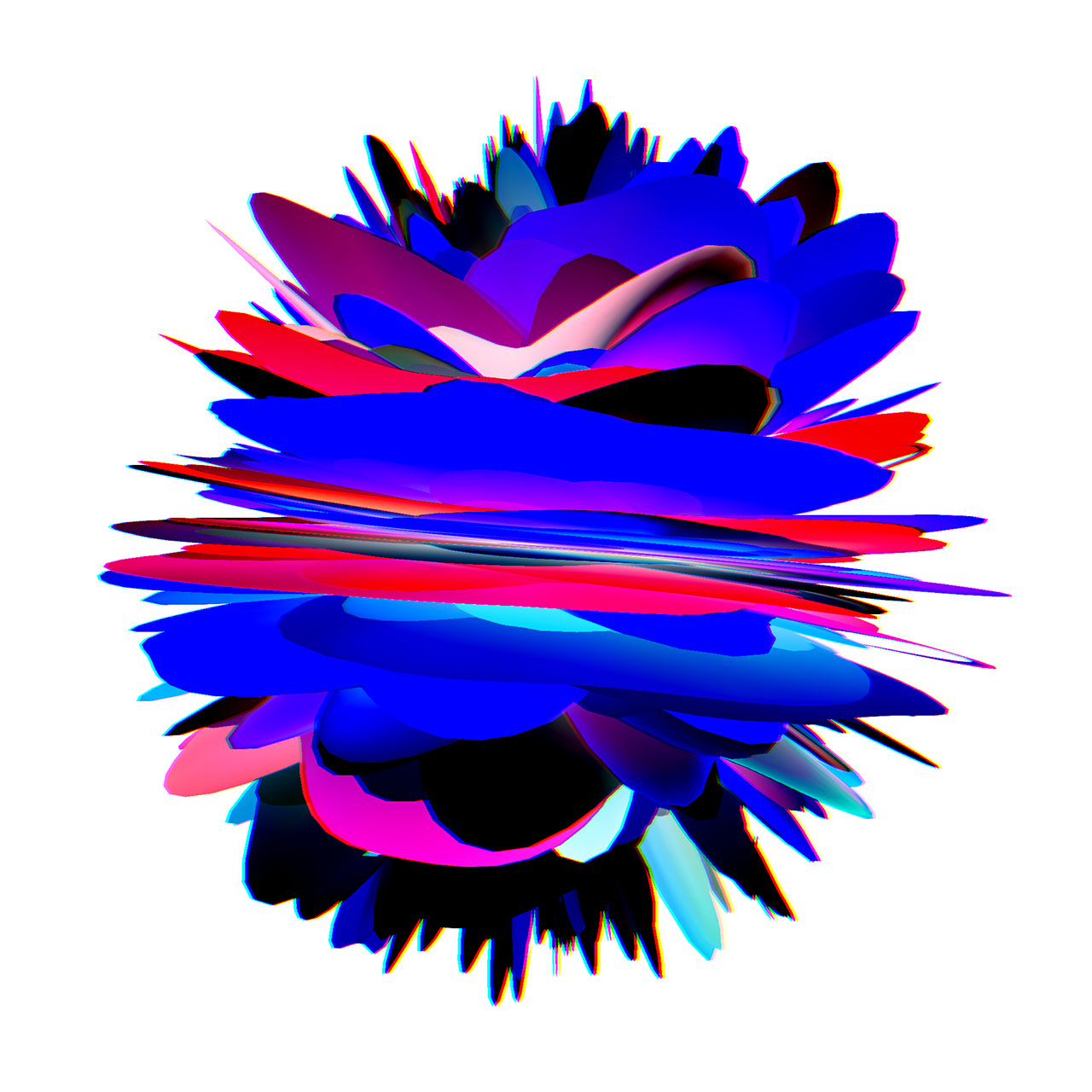 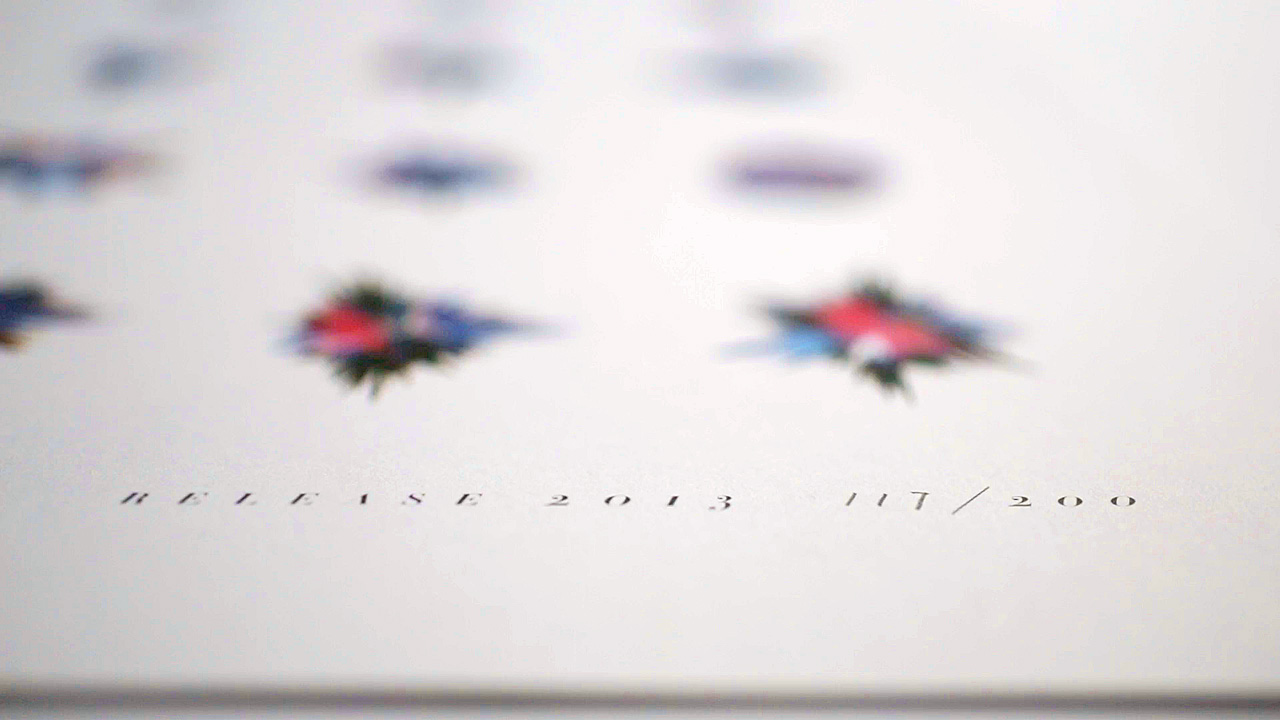 The New-York-based design agency HUSH crafted a piece of custom software that generates digital, three dimensional visual forms based on the unique timbres and tonalities of individual voices. They asked 100 people to share their feelings about the end of 2013, and the beginning of 2014, in the form of a spoken “release.” Using the forms generated by their software they then created and analog printed a limited run of 100 posters (right image) that they sent to the people that inspired them most in 2013. Some of the models were 3D-printed (left image).