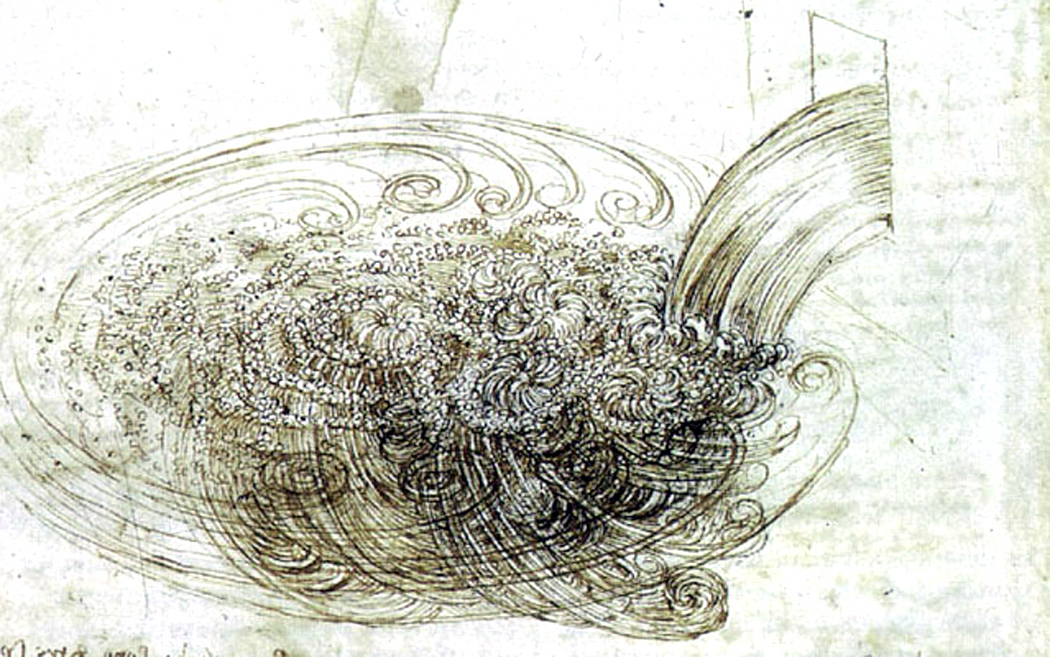 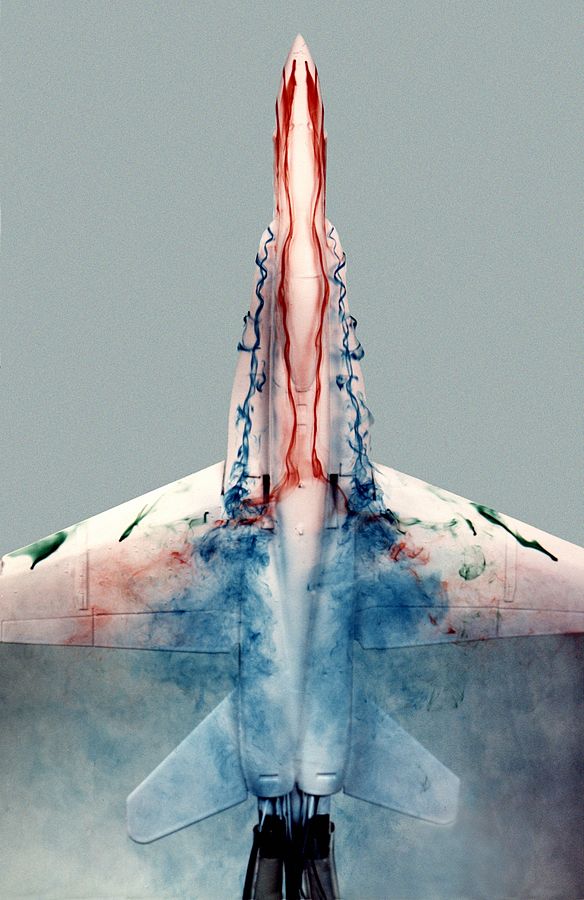 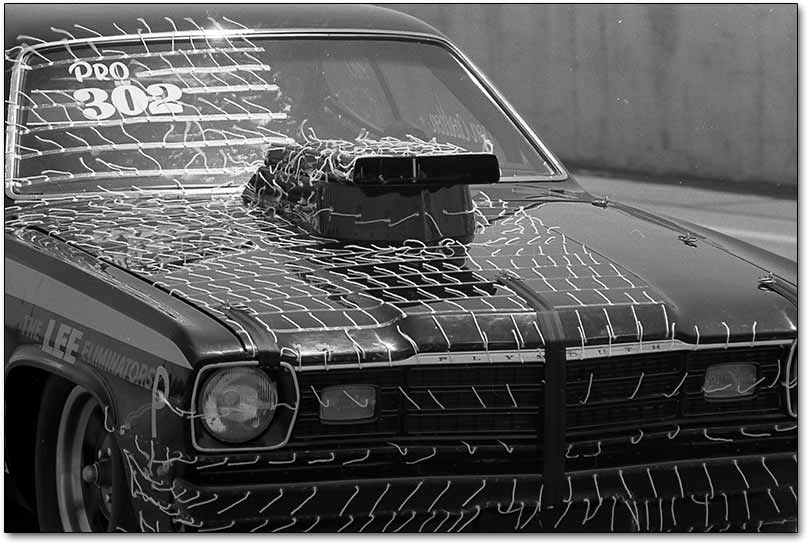 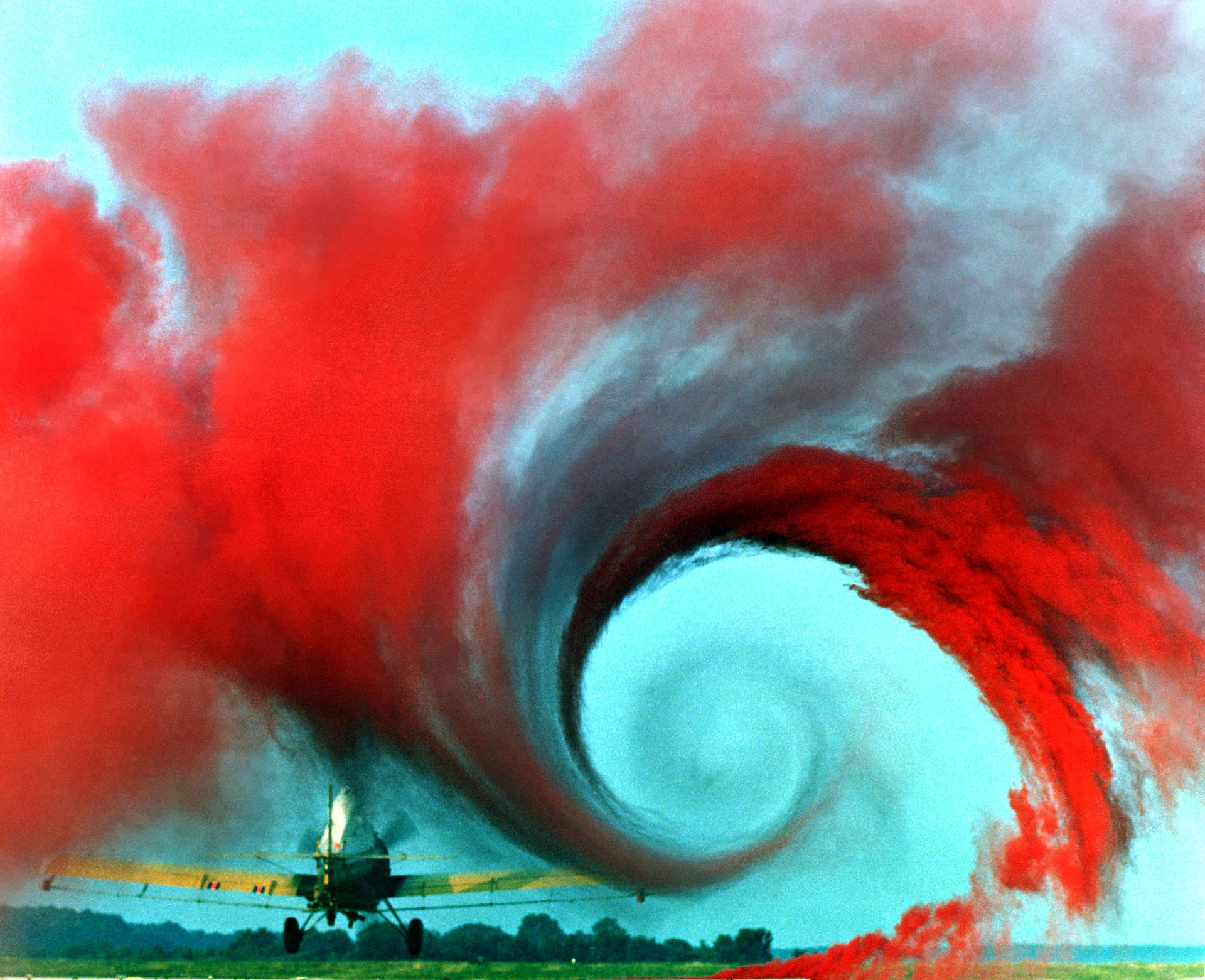 Although today computer graphics is often used for doing flow visualization, a range of physical methods exist that can visualize flows in-place. Leonardo da Vinci was presumably one of the first to use these methods:

Leonardo da Vinci (1452-1519) also developed techniques for observing the wind (by generating smoke in a tube and adding it to the wind at suitable points). Most important of all, he made actual experiments under controlled conditions. For this purpose, he used, among other things, a tank containing water mixed with fine millet, through which he moved solids, observing the flow past them. Leonardo wrote: “The movement of water within water proceeds like that of air within air.“