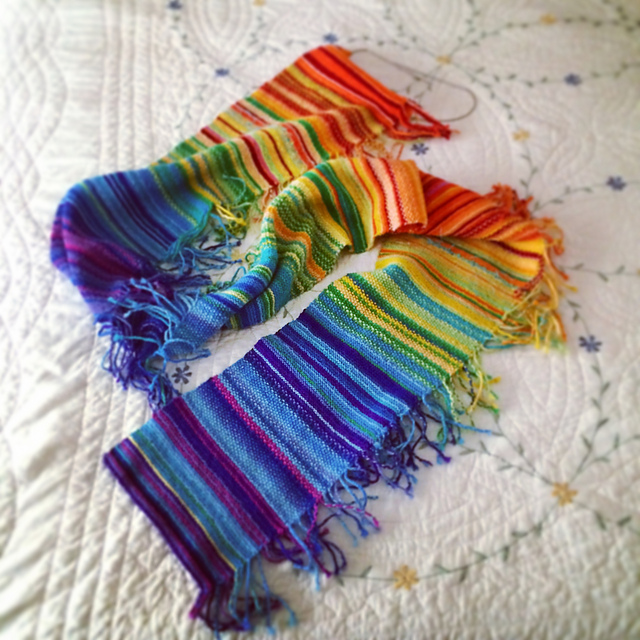 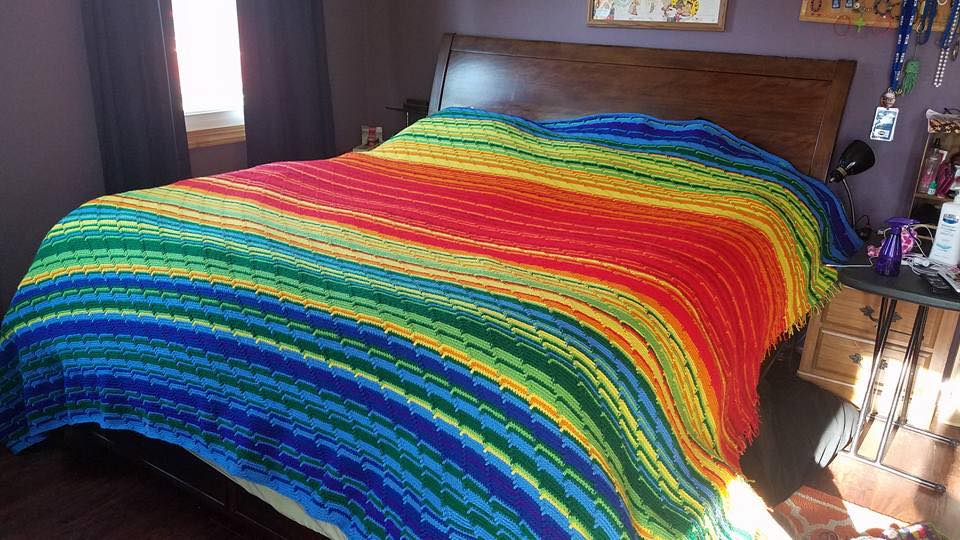 The popularity of temperature scarves rose again in 2017 with the Tempestry Project, a reaction to Trump's hostility toward climate science.

Also see our other entries on data clothing, fabric and weather.