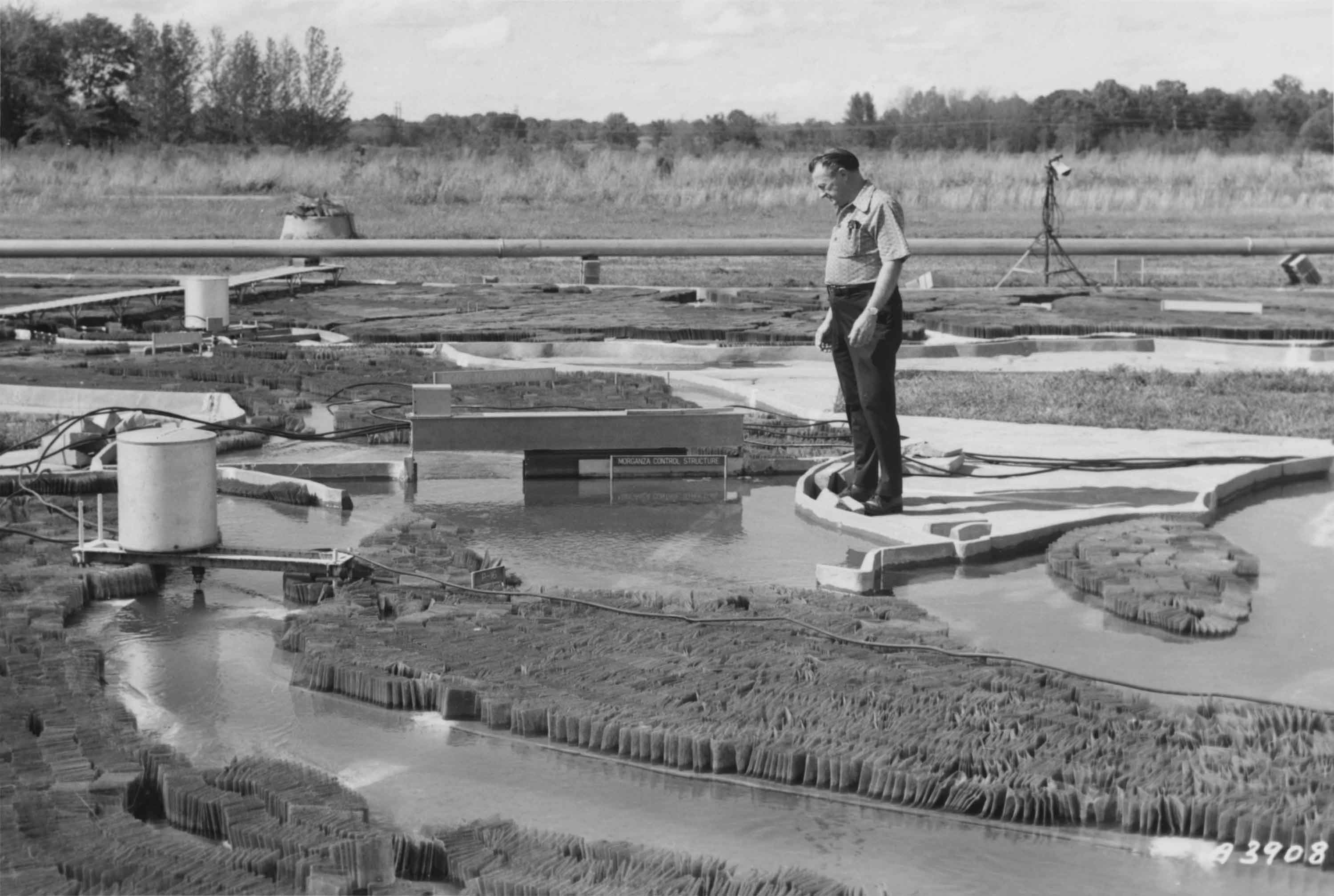 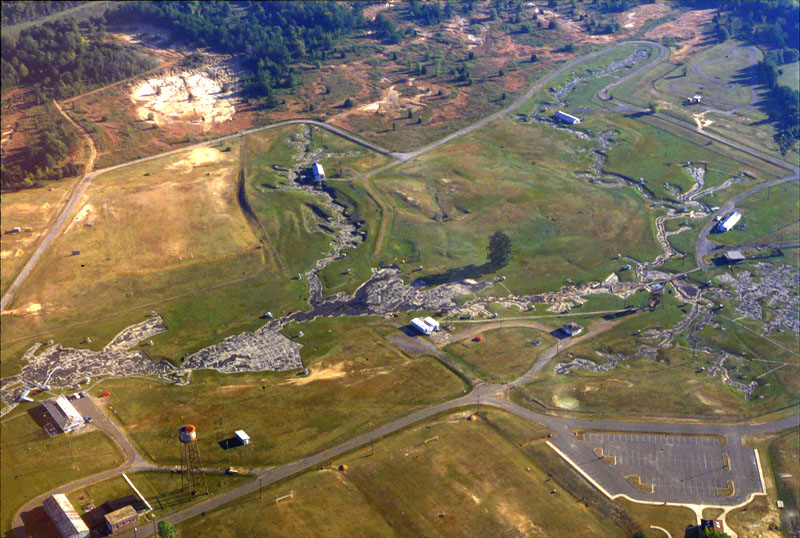 As a response to devastating floods of the Mississippi river in the early 1900s, the US Army Corps of Engineers built a large-scale hydraulic model of the entire river system. The model, 2.5 times the size of Disneyland, allowed them to design better flood control infrastructures and to eventually save millions of dollars. In 1973, the physical model ceased to be used and was replaced by computer models. Nevertheless, mathematical equations still cannot capture all the complexity of river dynamics, and physical models (albeit smaller) continue to be used by hydraulic engineers.