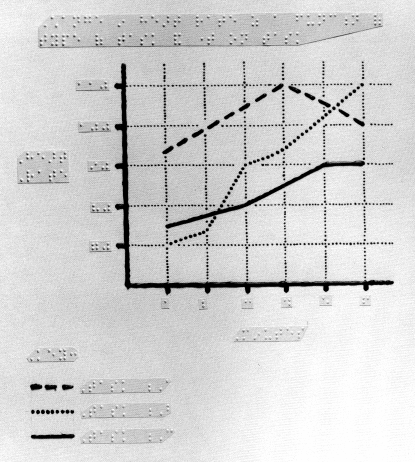 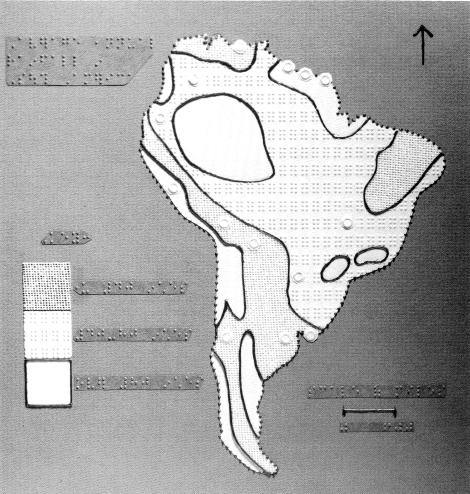 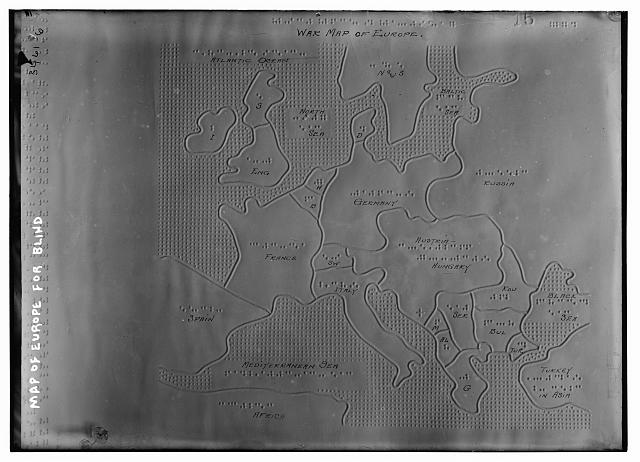 In 1994 the American Printing House for the Blind publishes a short guidebook explaining how to convey infographics for the blind using tactile graphics (first and second images). Most of it is inspired by a 1992 book by Polly Edman.

Although it's not clear when were the first tactile infographics created, (non-thematic) tactile maps already existed in the 1910s (right image).