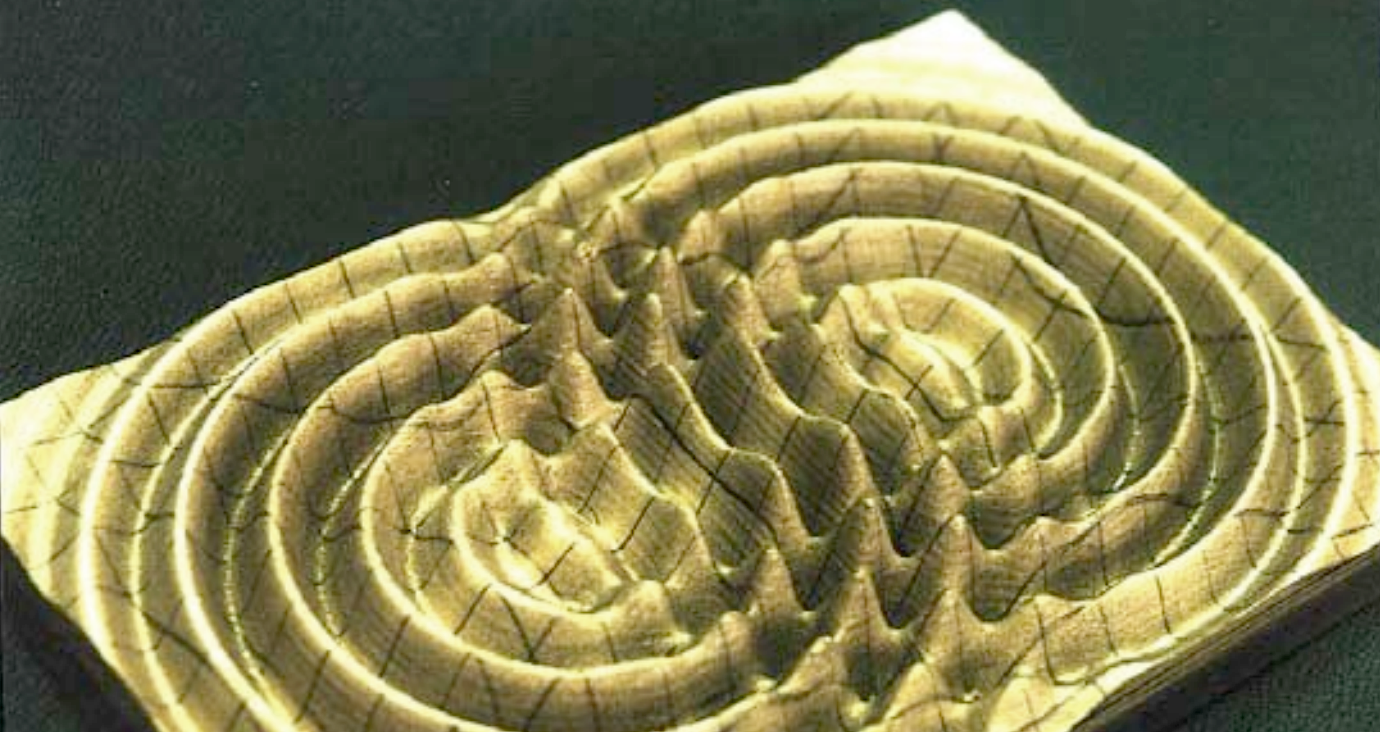 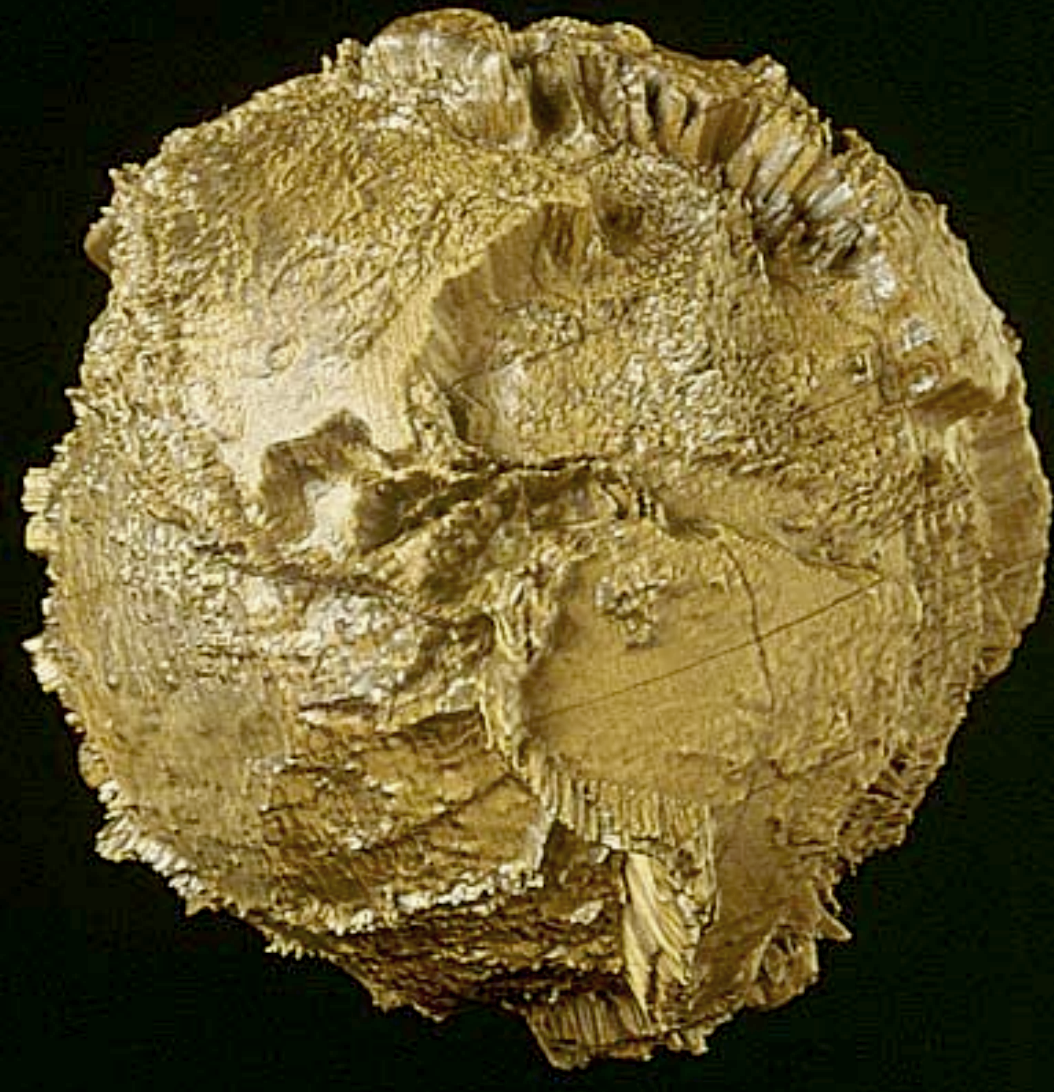 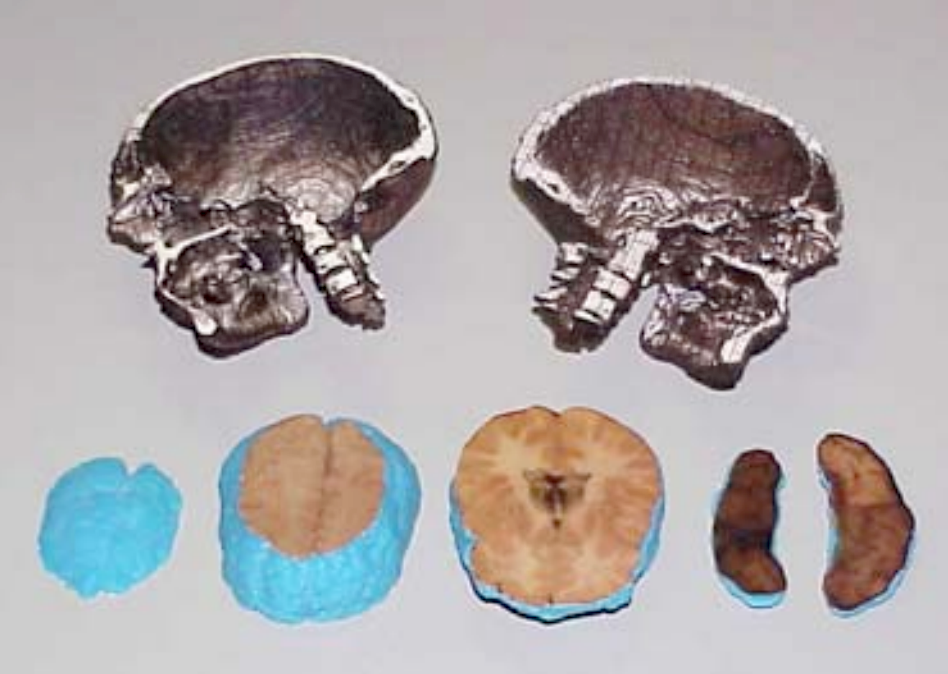 In 1995, Mike Bailey from the San Diego Supercomputer Center created the SDSC TeleManufacturing Facility to help scientists visualize their data in physical form. In 1997, the facility produced one of the first digitally-fabricated molecular models using laminated object manufacturing. The biochemists involved in the project got insights that they were not able to get from the on-screen 3D models, and concluded that:

Later, the TeleManufacturing Facility moved to Oregon State University, still under the direction of Mike Bailey. It was renamed the Center for Visualization Prototypes, then the Center for 3D Hardcopy. It now employs a ZCorp Z406 3D printer. The center has fabricated more than 1,000 physical models, helping scientists from many different disciplines visualize their data.