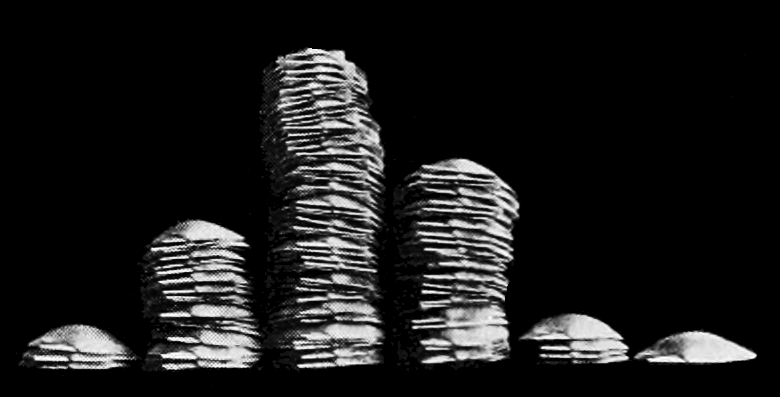 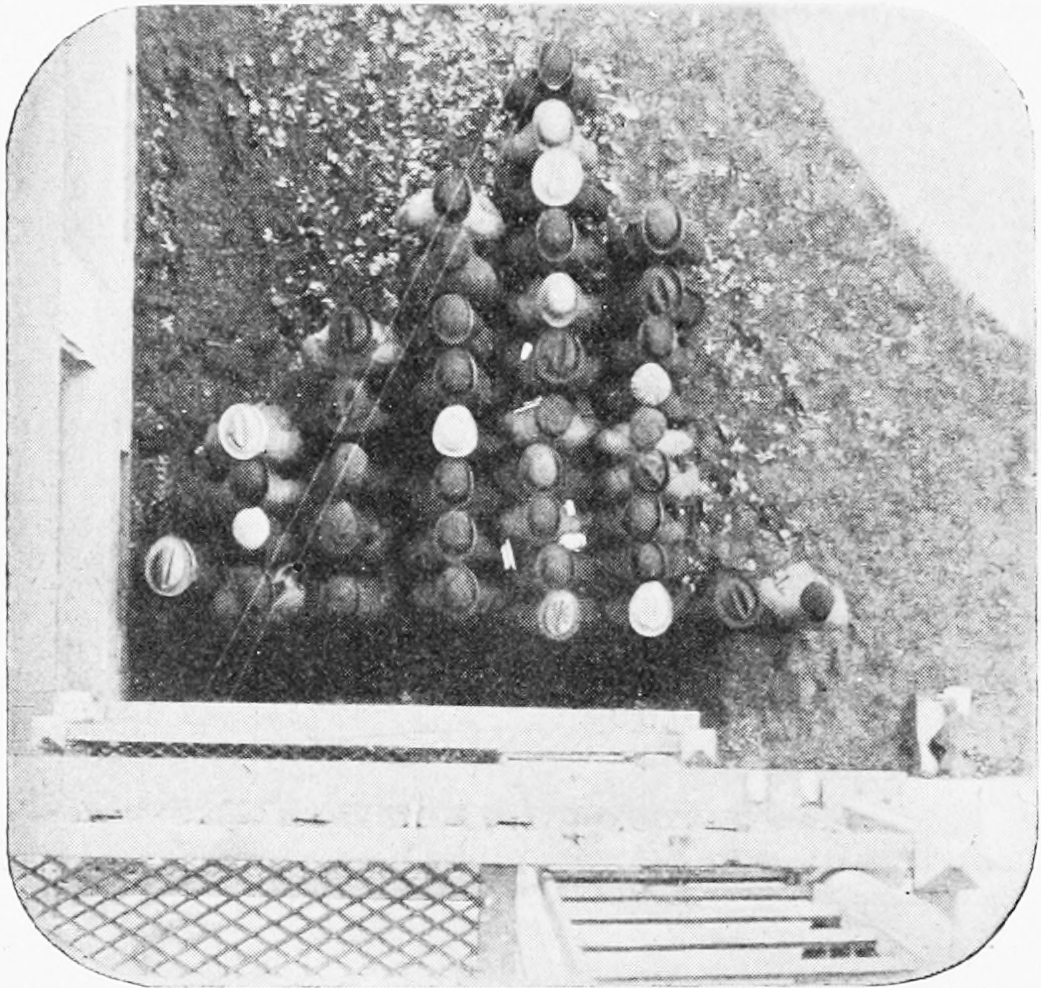 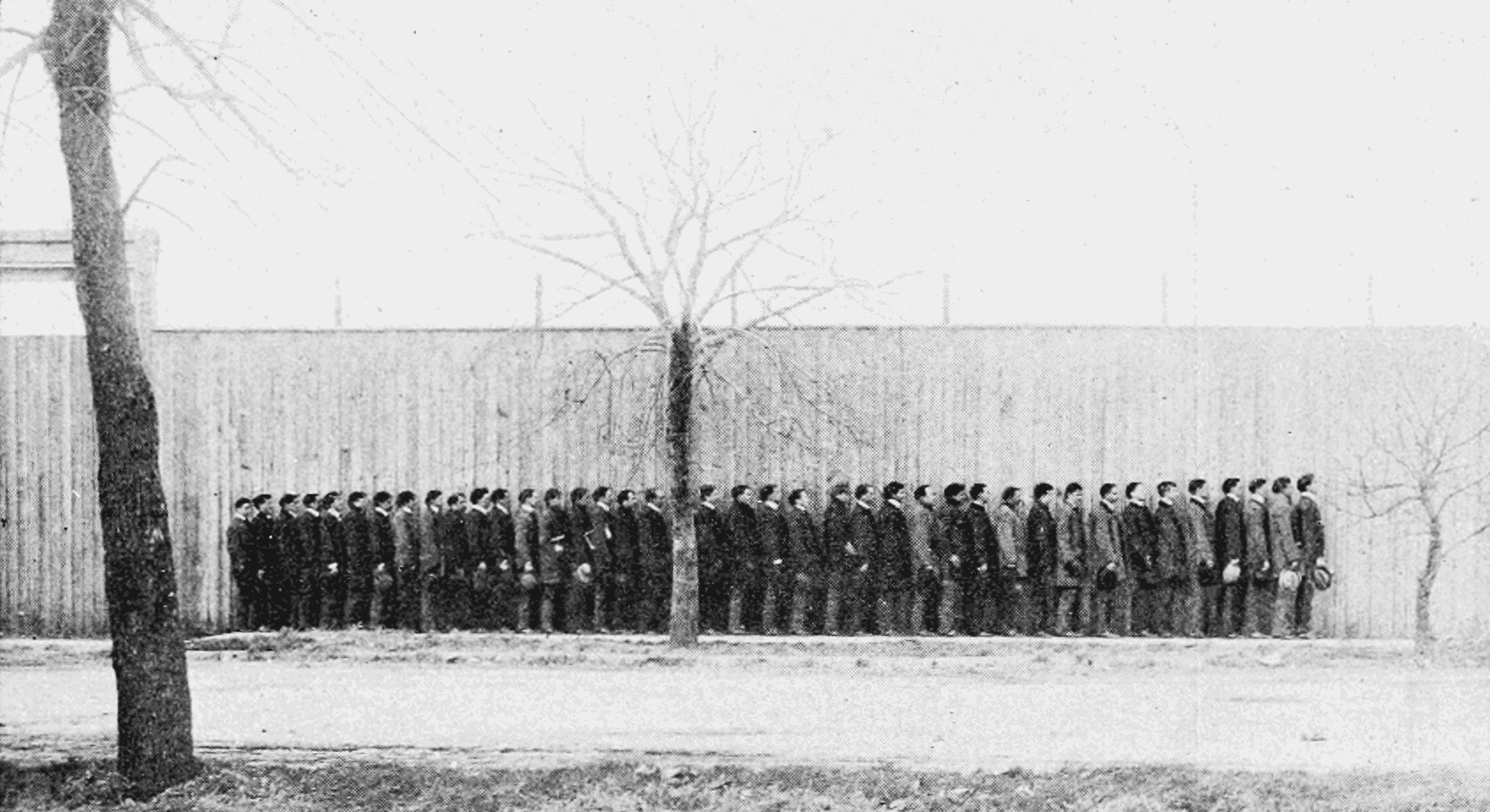 In 1901, biologist Charles Davenport "built" physical visualizations that show the distributions of features of objects and people. These visualizations were made out of the objects and the people themselves. The purpose was to explain the notion of statistical distribution to a lay audience. On the left image, seashells are piled up according to how many ribs they have. On the middle image, students are arranged in bins according to their height. On the right image, they are simply sorted.

Charles Davenport's research on eugenics may be controversial. Nevertheless, his explanation of statistical distributions has a clear pedagogical value. His examples also show that spatial arrangement is a key feature of data visualizations, and that a good spatial arrangement can augment cognition even without the use of abstract mappings and encodings.